Birds of the wetlands

The birds of the beach and the coast

Experience birdlife in one of the best wetlands in southeastern Denmark. On this tour. Nyord Enge is located on Nyord and consists of 400 ha of meadows and salt marsh, which together with the surrounding shallow water, incl. sand, small islands and islets constitute one of Eastern Denmark's most important resting and breeding sites, especially for waterfowl. Nyord Enge is an important breeding area for waders and ducks. In both spring and autumn, many migratory birds rest for a shorter or longer period of time during their migration between their breeding and wintering areas. In addition to waders and ducks, it is also possible to see herons, herons, White-tailed Eagle, Peregrine Falcon and depending on the season, species such as Marsh and Hen Harrier. We also expect to see various passerines such as Sky Lark, Meadow Pipit and and if we are lucky Bearded Reedling. On the short birding tour, we look for birds from the Bird Conservation Foundation's bird tower. From here we have a nice view of the whole large area as well as the surrounding shallow water. Due to the large distances, the guide brings a spotting scope. On the two-hour tour, we start our birdwatching from the bird tower and later we go to Hyldvang Nature Center, from where some of the birds in the soutwestern parts can be better seen art a closer distance. There will be time to enjoy coffee/tea and and maybe a snack.

Binoculars, if you have. Optionally you can borrow binoculars from us. On most tours your birdtour guide brings a spotting scope and a bird fieldguide. There will be time to enjoy coffee/tea. Therefore, please bring drinks (coffee/tea/water...) and maybe a small snack.

Allways small groups with max. 4 people on tours. The perfect choice for you who like to go on tours alone, with friends or family. *Are you a family of more than 4 people, then contact us to hear about the options.

Can you imagine a world without birds? I can't! I have been an avid and passionate birdwatcher from an early age, and therefore have many years of experience in birdwatching. I have extensive local knowledge of the birdlife of Møn and Nyord and all the sites where we arrange birdwatching tours. In addition to being a birdtour guide, I also participate in monitoring and ringing of birds. Furthermore, I am a blogger writing about birds and travels. Uffe Damm Andersen

Nyord Enge is located on the island of Nyord by Møn. Meeting point: Parking area by the bird tower at Nyord Enge, Ulvshalevej 4780 Stege.

Payment can be made with MobilePay or PayPal

Contact us if you want to book a birding tour - or if you have questions or want to hear about the options.

Suggestions for other birdwatching tours

Join us and go birdwatching!

Why not have a unique experience during the holidays or weekends – or on a weekday? Why not join a guided birdwatching tour!

Below you can see some of our suggestions for birdwatching tours. But there are many more options – contact us at albicilla@albicillaexplorer.com to book a birdwatching tour – or to get more information. 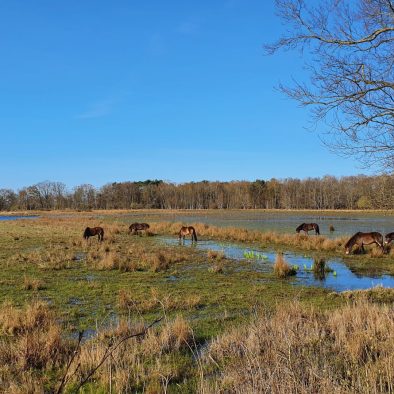 The lake by the forest (Møn)

Experience the birdlife from the bird hide and from the boardwalk in the alder swamp. 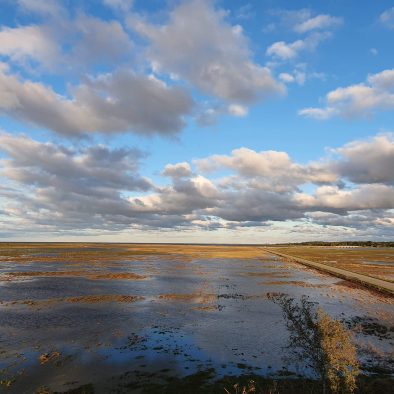 Experience birdlife in one of the best wetlands in south-eastern Denmark. 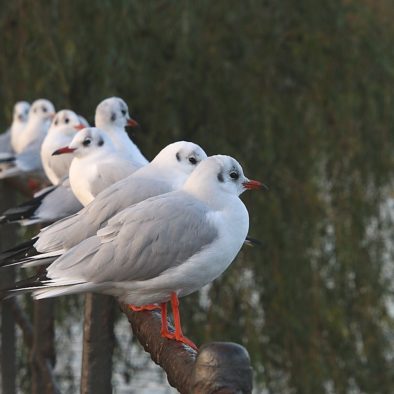 Experience birdlife in the city. Yes, you can do birdwatching in Copenhagen. 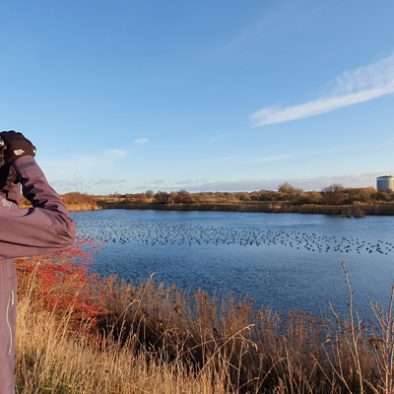 The birdlife at the sugar factory. We take a walk between the many pools and watch the birds.

Experience the varied birdlife and nature of Ulvshale peninsula and island Nyord. 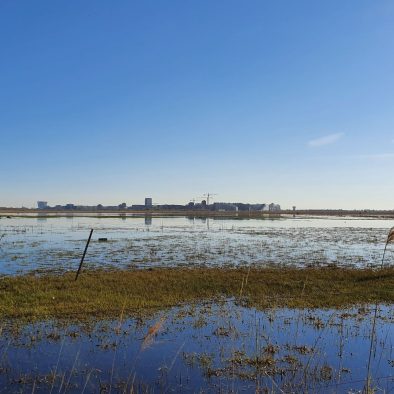 Birdlife near the city (Copenhagen)

Vestamager - one of the most important wetlands in eastern Denmark. 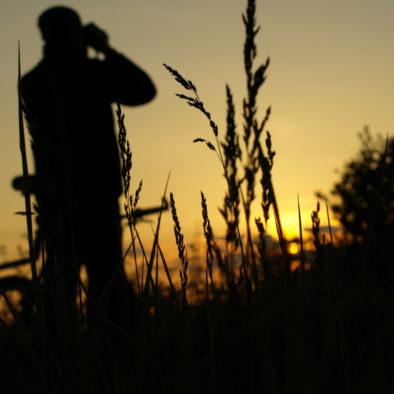 Birdwatching by bike. We cycle along the coast of Ulvshale and enter the Ulvshale Forest. 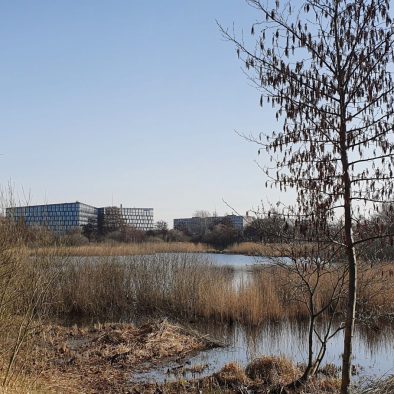 Birdwatching at Amager Fælled - one of the city's important green oases. 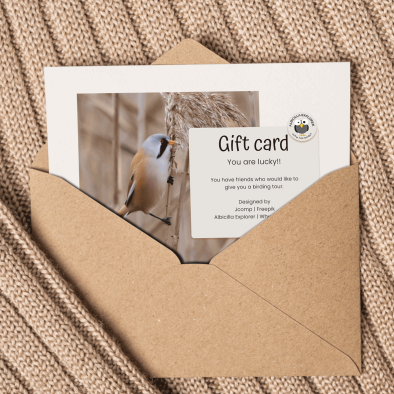 Give a Birding Tour

Why not give a unique experience to someone you know?
Comments are closed.